The Red Abalone Shell and WWI: The Backstory 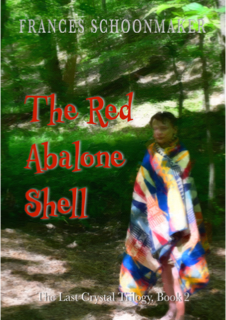 The Red Abalone Shell is scheduled for release the first week in September. Here’s what you have to look forward to:

James finds himself on the steps of a church with no idea who he is or how he got there. His only clues are a map, a red abalone shell, and a dog, Old Shep. Adopted by a German-American pacifist family, James and Old Shep take to life on a farm. Patriotism is running high in Western Oklahoma as the United States considers entering World War I. James and his family are proud to be Americans, but not everybody sees it that way, especially Claude Higgins who bullies James in and out of school. As James tries to stand up to Claude and struggles to regain lost memories, he discovers that his identity is linked to mysterious, magical events that define both his past and his future.

The World I context is essential to the story. As I set out to write the second book in The Last Crystal Trilogy, I deliberately situated it on the cusp on World War I. In doing so, I had to alter the time line somewhat, moving it forward a bit. I explain this in the preface.

I remember my mother talking about World War I. She was a girl of about seven- or eight-years old during the war. Among her many memories was one of her father, my Grandpa Shannon, standing up for a German-American neighbor. Patriotic feelings were fanned by newspaper articles accusing German-Americans of aiding the enemy and public speeches by politicians from President Wilson to local officials. The work of organizations such as The American Protective League and the National Security League may have had the most influence on immigrants–both of these organizations come into play in the book. 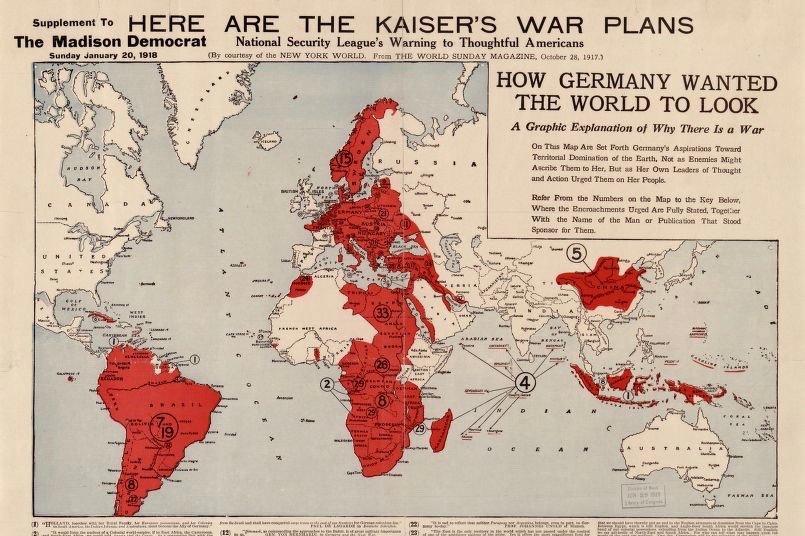 The ugly history behind events in the book is not as well known as I had expected–but given my ignorance, maybe that shouldn’t have been surprising. In 1910 over nine percent of the population in the US were German-Americans. In fact, immigrants from Germany were the largest immigrant community in the country. German language and culture were thriving and German-Americans were respected members of communities across the country. Everything changed when the US entered World War I. Those who were German-born were suddenly enemy aliens and second- and third-generation immigrants were suspected of collusion with the enemy (Manning 2014; Wasserman, 2016, ). While there were undo 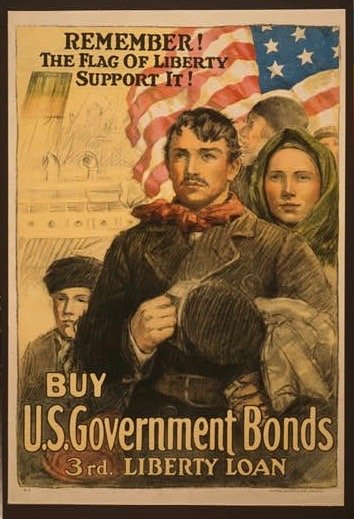 ubtedly Kaiser Wilhelm II sympathizers among the German-Americans in the US, these were far and away the exception. Most, like my Grandpa Shannon’s harassed neighbor, were good people who were proud to be American and were unjustly shunned, ridiculed, shamed, persecuted, tarred and feathered, beaten, or taken to court

German-born immigrants were rounded up and placed in internment camps, setting a precedent and providing a model that was to be followed in World War II. A nation of immigrants now turned on the newcomer and outsider, defining them as “other” and “foreign.” Theodore Roosevelt said it a 1915 speech, “there is not room in this country for hyphenated Americanism. Our allegiance must be purely to the United States. We must unsparingly condemn any man who holds any other allegiance (cited in Manning, 2014, p.16).” His attitude was one adopted by the public as the war loomed nearer. 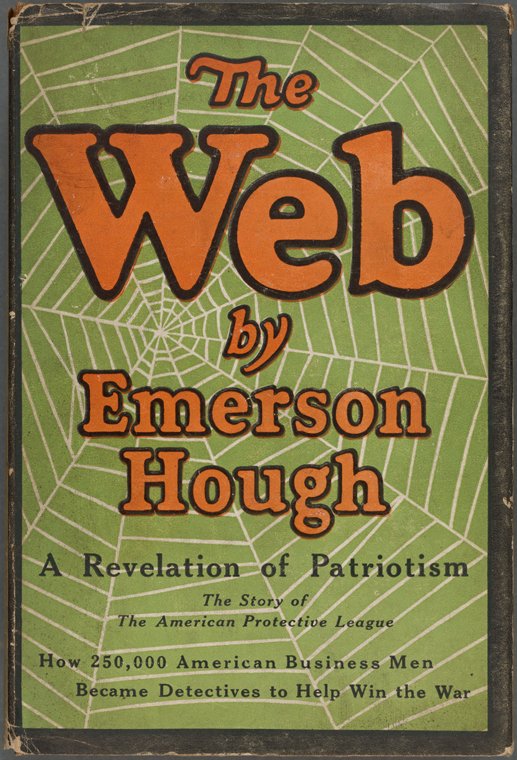 Citizens groups sprang up all across the country, many of them like the vigilantes of the West. They looked for evidence of alien subterfuge. Michael Inman (2014), Curator of the Rare Books Division of the New York City Public Library writes: “By far the largest of these hyper-patriotic organizations was the American Protective League, or A.P.L., which maintained a network of branches in more than 600 cities. . . . the A.P.L. worked to enforce patriotism and stifle dissent.  Unlike these other bodies, however, the A.P.L.’s actions were carried out with the approval of the U.S. government.” The 200,000 untrained volunteers of A.P.L were authorized to ferret out aliens whose loyalties were tested by pledging allegiance to the flag, buying war bonds (sometimes groups assigned an amount, often beyond the means of those expected to pay up), or to sing “The Star Spangled Banner” (Manning, 2014).

The National Security League called for military preparedness in the period leading up to World War I. It was the largest preparedness group and probably the most influential (Ward, 1960). The map above detailing the Kaiser’s plans is one of the hundreds of items distributed in the US to garner support for the war effort. Initially the League had the participation of progressive elements in the US, but its work deteriorated into what amounted to witch hunts and vigilantism. Book banning, banning use of German language, teaching German in schools, religious services in German, German names, German food—all things German. Its work deteriorated into “confiscations, lootings, and beatings. . .culminating in the widely publicized lynching of Illinois miner Robert Prager, hanged draped in an American flag (Wasserman, 2016).  You can read more about the Prager case athttp://www.museum.state.il.us/RiverWeb/landings/Ambot/Archives/vignettes/government/Prager.

While I think back on my grandfather’s stand with pride, digging into the history was a somber experience. There was too much in it that felt current. As Kimberly Younce Schooley notes in her review of The Red Abalone Shell, “we watch World War I unfold and witness how individual liberties can be so easily and tragically curtailed in the name of narrow-minded nationalism masquerading as patriotism. An important message for today perhaps.” (You can read her full review in “About the Book” when the book is available).

Some of the other resources I drew on in preparation for the book make interesting reading. Most are available on line: