THE LAST CRYSTAL: Behind the Scenes 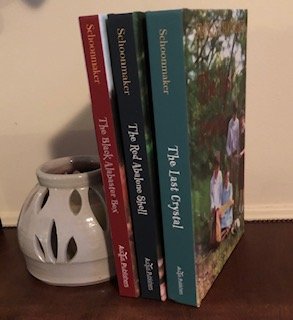 The Last Crystal Trilogy is complete at last. In the next few posts, I will be reflecting on the process of writing the Trilogy, beginning with The Last Crystal because I wrote it first. I had no idea I was going to write a trilogy.

It started with an idea that swam around in my head for years before I was ready to do anything about it. Then, a series of unrelated events came together almost forty years later. The first version of The Last Crystal was the result. While this might sound discouraging to anyone wanting to be a writer, bear in mind that I wasn’t sitting around making daisy chains. I was busy being a schoolteacher, mother, graduate student and, finally a professor at Teachers College, Columbia University, whose advancement depended on research and writing. So perhaps the saga of my writing the Trilogy is as much about letting an idea ripen as it is about how the book was actually written. 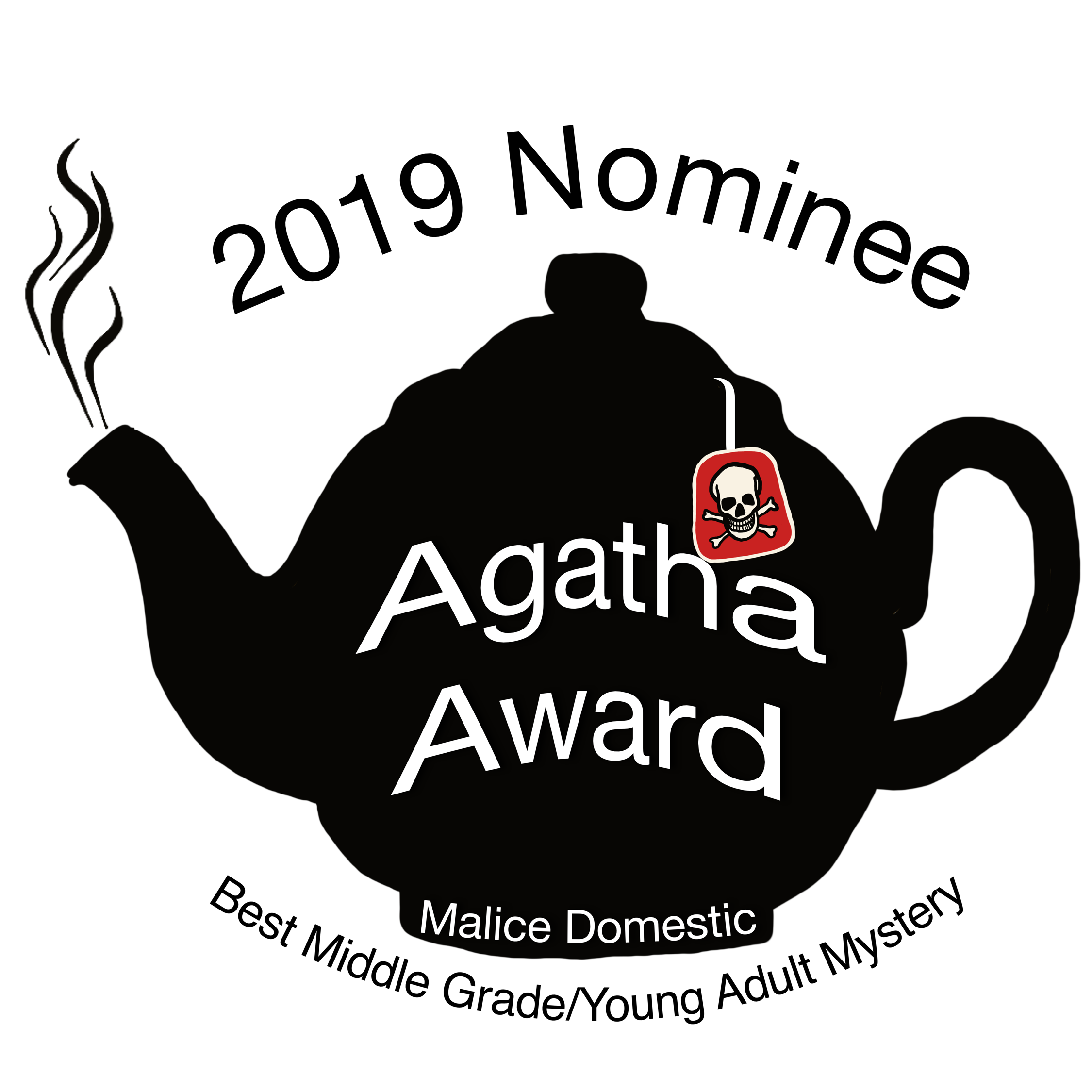 But before I continue, this bit of good news: The Last Crystal (Book 3, The Last Crystal Trilogy) has been nominated for an Agatha. Named for Agatha Christie, the Agatha is awarded by Malice Domestic, an annual fan convention that celebrates the traditional mystery.

Back to the main point. In the early seventies, my family made a cross-country trip from Baltimore to Sacramento. My daughter was four-years-old then. I was an elementary school teacher who incorporated children’s literature in teaching both language arts and social studies. I was always on the altert for good books for kids and ideas for teaching that connected them. I picked up interesting rocks, gathered samples of trees, and collected pinecones—actually, anything interesting to take back to my classroom.

On this trip, we stayed with my husband’s uncle and aunt in Sacramento. It was there, around the kitchen table, that I heard about Uncle Frank’s summer adventures as a boy. Uncle Frank’s dad worked for the railroad. He was based in the family’s home state of Missouri. But, grandparents had long-since migrated to far-away California. When school was out for the summer, Frank and his little brother, Clyde, were put on the train to California—by themselves. They had a grand trip of it, sleeping in their coach seats, exploring the train, eating their packed meals. 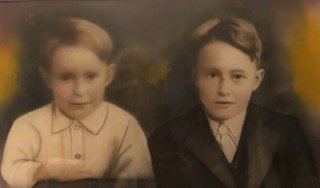 “O-oh!”I thought. “Here is a situation ripe for mischief. Something mysterious could happen to two unsupervised little boys on a train.”

In my next post I’ll talk about how the idea began to develop and the chance circumstances that helped me build the story line.