The Diverse History of the Trails West

The diverse history of the Great Westward Migration is one of the things I found most fun and interesting in my research for The Last Crystal Trilogy. US History is one of all kinds of people. I knew that. But I didn’t really know it.

In Book 1, The Black Alabaster Box, Grace Willis and her family set out for California on the Santa Fe Trail. As I began digging into first-hand accounts, I discovered that The Great Westward Migration was far more diverse than I’d imagined. Recent scholarship confirms that the trails west were traveled by people of all colors, races, national origins, religious backgrounds, and sexual identities. In my research, I met a lot of interesting characters.  But not even the great Kit Carson could outshine James Pierson Beckwourth. 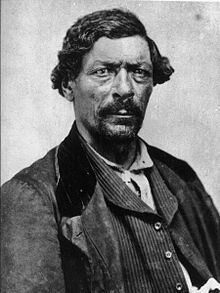 One of the fascinating people I met, who didn’t find a way into the trilogy is James Pierson Beckwourth. If you haven’t met him before, his story was first written in 1856. That was the year my fictional Willis family set out on the Santa Fe Trail. The Life and Adventures of James P. Beckwourth: Mountaineer, Scout and Pioneer, and Chief of the Crow Nation of Indians was told to Thomas D. Bonner It was published in New York and London in 1856, then later, in France.

A Larger Than Life Man

Beckwourth’s contract with Bonner gave him half of the proceeds of the book. Beckwourth never saw a penny from Bonner–why is this not surprising? That’s part of the history, too. It’s not a nice history.

At one time, historians thought Beckwourth’s story was too embellished to be of much help in understanding history of the period. How could so many adventures happen to one person?  It has been rethought in more recent years. Beckwourth was one of those larger-than-life figures who became a legend in his own time. His legend has now made its way into a number of books for kids that should make for interesting reading any time of the year, not just during Black History Month. 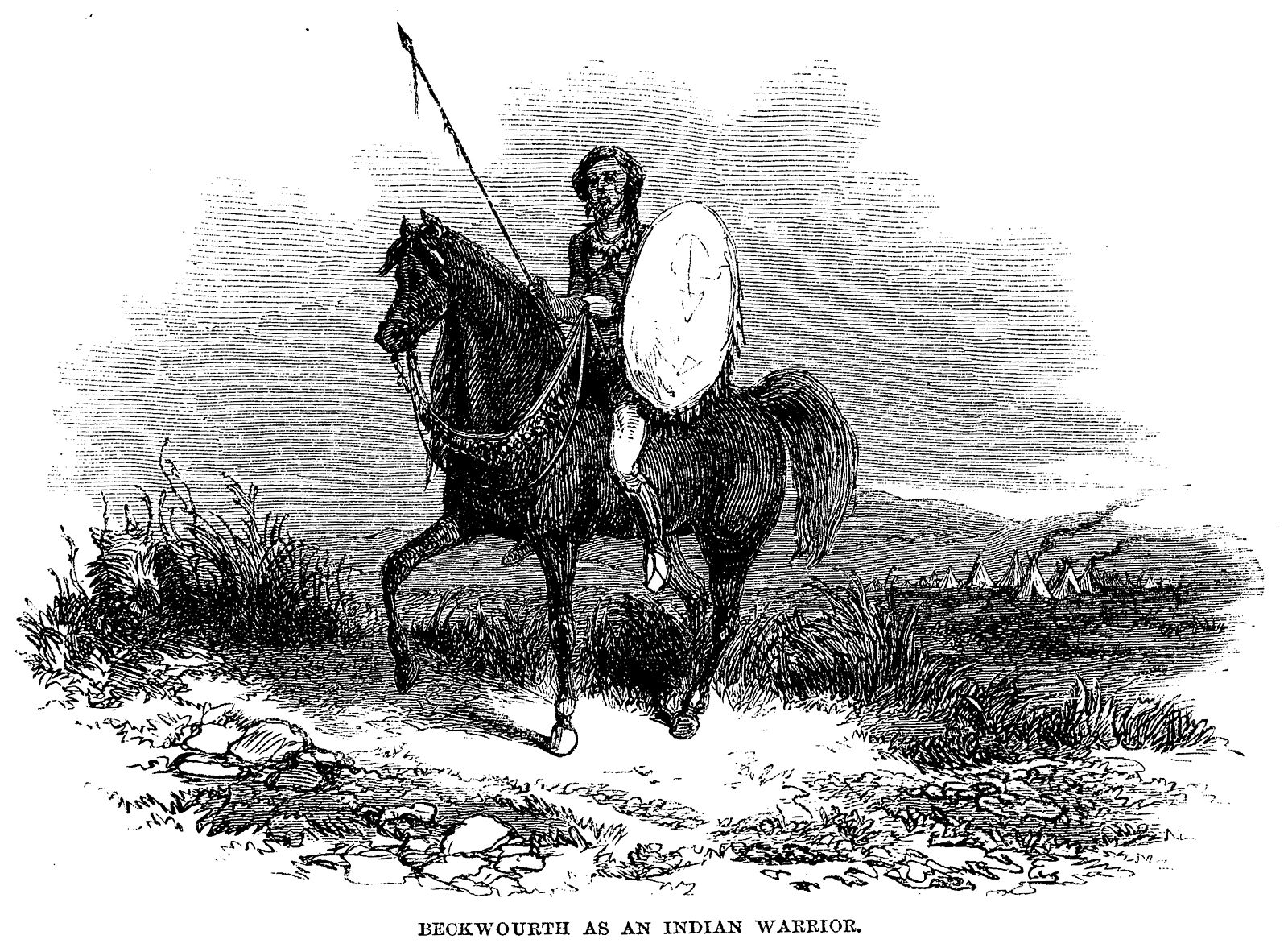 Born a Slave of Mixed Race

Born a slave of mixed race in Virginia, he was eventually freed by his father. His family moved to Missouri where he learned to be a blacksmith. He was apparently fired after a disagreement with his boss. He joined the Rocky Mountain Fur Company and worked for its owner, General William Ashley, when Ashley was exploring the Rockies. He was a trapper and mountain man. He married into the Crow Nation.  (Image scan from The Life and Adventures of James P. Beckwourth, edited by Thomas D. Bonner, Harper & Brothers Publishers, New York, 1856, Wikimedia Commons.)

Folk who are fighting to hold on to America as they imagine it used to be have no idea of how America has always been: a country of immigrants, a country rich in diversity. Beckwourth’s story embodies the diverse history of the Great Westward Migration.

Beckwourth participated in the Gold Rush. He discovered a better route through the Sierra Nevada mountains via Beckwourth’s Pass to California and improved it. He also ranched in the Sierra Valley.

The settlement of Beckwourth, California grew up around the hotel, ranch, and trading post he established. But Beckwourth wasn’t one to settle down for long. He served in the army, worked as an agent for Indian Affairs, tragically participated in the Sand Creek Massacre, and worked as an army scout when he was in his 60s. Beckwourth died among the Crow people and was buried according to Crow custom in the Crow Indian Settlement Burial Ground in Laramie, Wyoming.

Find Out More About Beckwourth

There is so much more to Beckwourth’s story. Find out more by reading one of the books about his life. History moves forward on the shoulders of ordinary people as well as the larger-than-life folk, though. We’ll never know all the stories of the trails west, but we should know that they are the stories of people like us, all of us. Folk who are fighting to hold on to America as they imagine it used to be have no idea of how America has always been: a country of immigrants, a country rich in diversity. Racism and exclusionary practices have dogged at us all the way. That’s pretty important to know, given that people who have limited understanding of historical racism aren’t so good at identifying it in their everyday lives or even in specific examples.

Some useful links if you’re looking for more:

A good resource on teaching for justice: