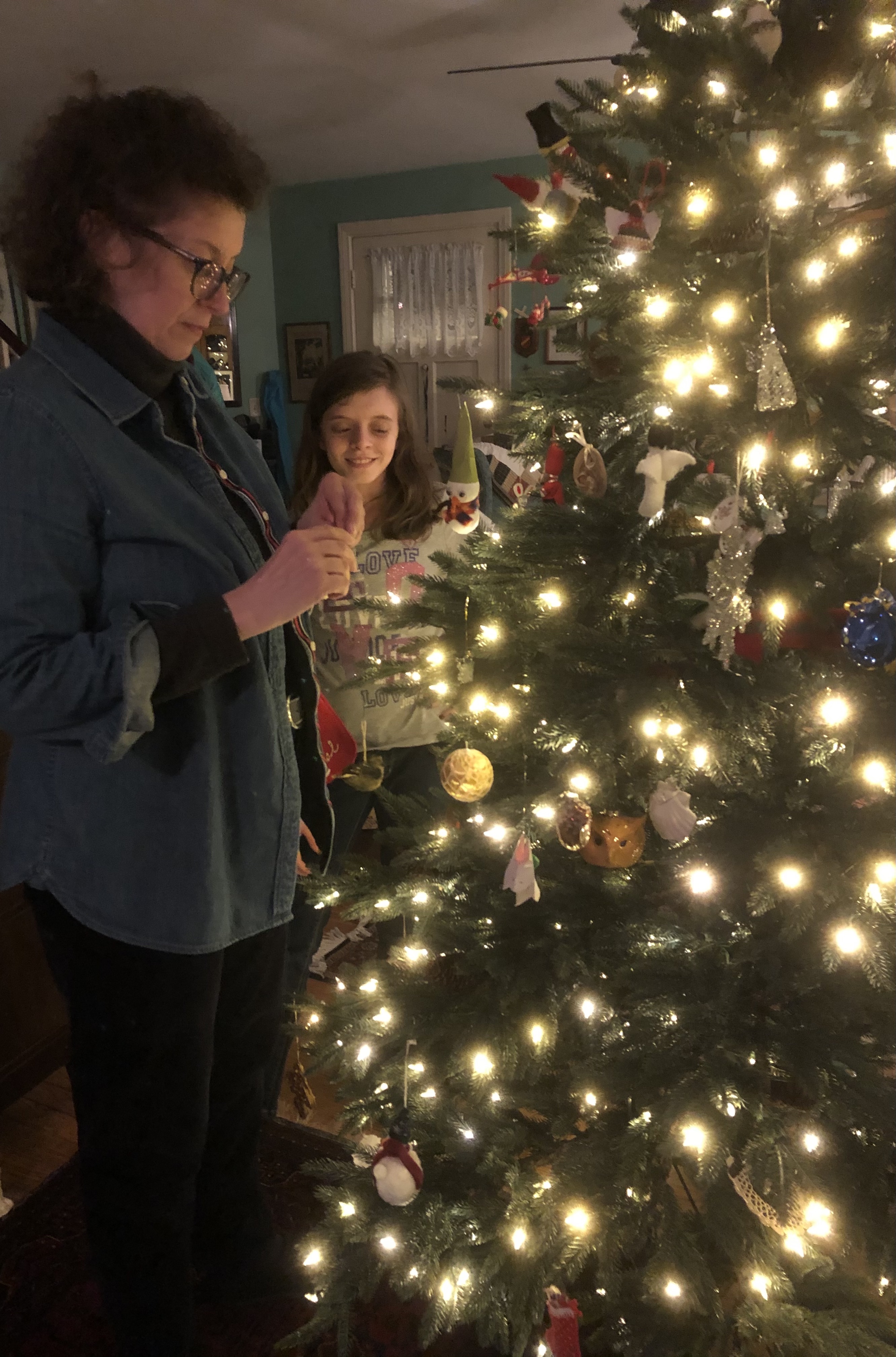 We celebrate Christmas in our family. One of the things we enjoy is decorating the tree together, sometimes it’s team tag, other times we’re around the tree together. Our ornaments are old and every one has special meaning to one of us. Each has a story. Some of our favorite family stories are contained in these ornaments.

Storytelling is as Old as Humankind

Being together for the holidays is wonderful, except when it isn’t. Whether or not you celebrate the winter holidays as a religious observance, you may wonder how  you can make the time special without it being overcome by the rampant consumerism that seems to dominate our culture.

Story telling is a wonderful alternative to watching inane, contrived holiday movies (I don’t want to know all of the Clause backstory) and to bring family closer together. Some of our stories begin as we decorate our Christmas tree, something I talk about in another blog post. But storytelling doesn’t have to begin with the holidays. It can begin any time you are ready for a change.

“Storytelling is universal and is as ancient as humankind. Before there was writing, there was storytelling. It occurs in every culture and from every age. It exists (and existed) to entertain, to inform, and to promulgate cultural traditions and values.”[1]

That doesn’t mean that you stand in front of the television screen with a keg of popcorn and say, “Tonight, we’re going to tell stories.”

[1] National Geographic (January 2020). Storytelling and Cultural Traditions.   The article is kid friendly and includes several traditions of storytelling that may be of interest to the whole family.

Actually, the keg of popcorn many not be such a bad idea. If you have family read-aloud time at night, it will be an easy enough transition. If not, you have some groundwork to do.

Some families take turns choosing the movie or program to be watched. When its your turn, you choose telling a story.

Maybe it’s a story that the family has read together and loves, maybe you retell a movie or television program, or maybe you make up a story–but don’t go there unless you have a good story in mind, beginning, middle and end.

You can also tell a family story. If you’re afraid the kids will say, “Oh, not that again,” maybe you’re not telling it as a story. Think of something that happened to you as a child growing up, something won or lost, something important. Or think of a family legend passed along in your family. Think of telling it around a campfire with the drama of dark setting in. Think of spinning a yarn based on fact handed down, adding your own take.

Telling a Family Story as Story 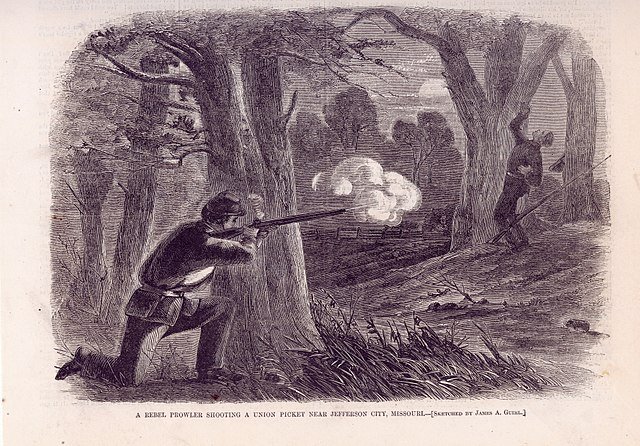 One of my family legends is how family members fighting for the Union during the Civil War slipped home to check on the women and children. They were reported.  William Clarke Quantrill’s men, including Frank and Jesse James, raided the farm. They routed out the men and killed them. Then, to the horror of the women and children, they even pulled the featherbeds out of the house and dragged them through yard, scattering feathers everywhere. I borrow from the story in writing The Black Alabaster Box. (See chapter 10, “No Time for Tears.”)

The family story is interesting if you stick to the facts. But it isn’t captivating. When told like a story, a real “Once upon a time” story, however, the tension builds. Neighbors didn’t trust neighbors. The men didn’t tell anyone outside their immediate family when they enlisted in the Union Army or when they came home. It was that dangerous. The story starts to build. The storyteller adds details about the wild Missouri border with Kansas, the lawlessness and mistrust.

Some details may be true and others are part of the life taken on by a story in the telling. (The James brothers were well known to my ancestors. They rode with Quantrill’s men, but were they there on the scene? I’m not really sure, but it sure makes a good story.) Family stories may or may not have a happy ending. The story of Quantrill’s men doesn’t. But it carries family values and it kept me listening as a kid.

Find it hard to keep people focused while you’re telling a story? Sometimes drawing, coloring, or doing a craft activity like working with playdough helps people to listen. In pioneer days, everybody helped with tasks like knitting stockings or mending while someone told the story.

That’s something else we could borrow from time-honoured traditions. Keep the hands busy. I have created coloring pages based on illustrations from The Last Crystal Trilogy to keep people busy and focused if you don’t have a mending pile. There are several choices from easy to challenging–if you are interested, send me a message in the comments section of the blog and I’ll share.

Who knows? You may develop an important family tradition whether or not it is the holidays.