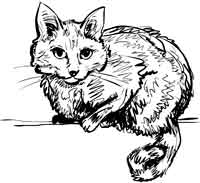 In a War With Your Cat, Who Will Win? 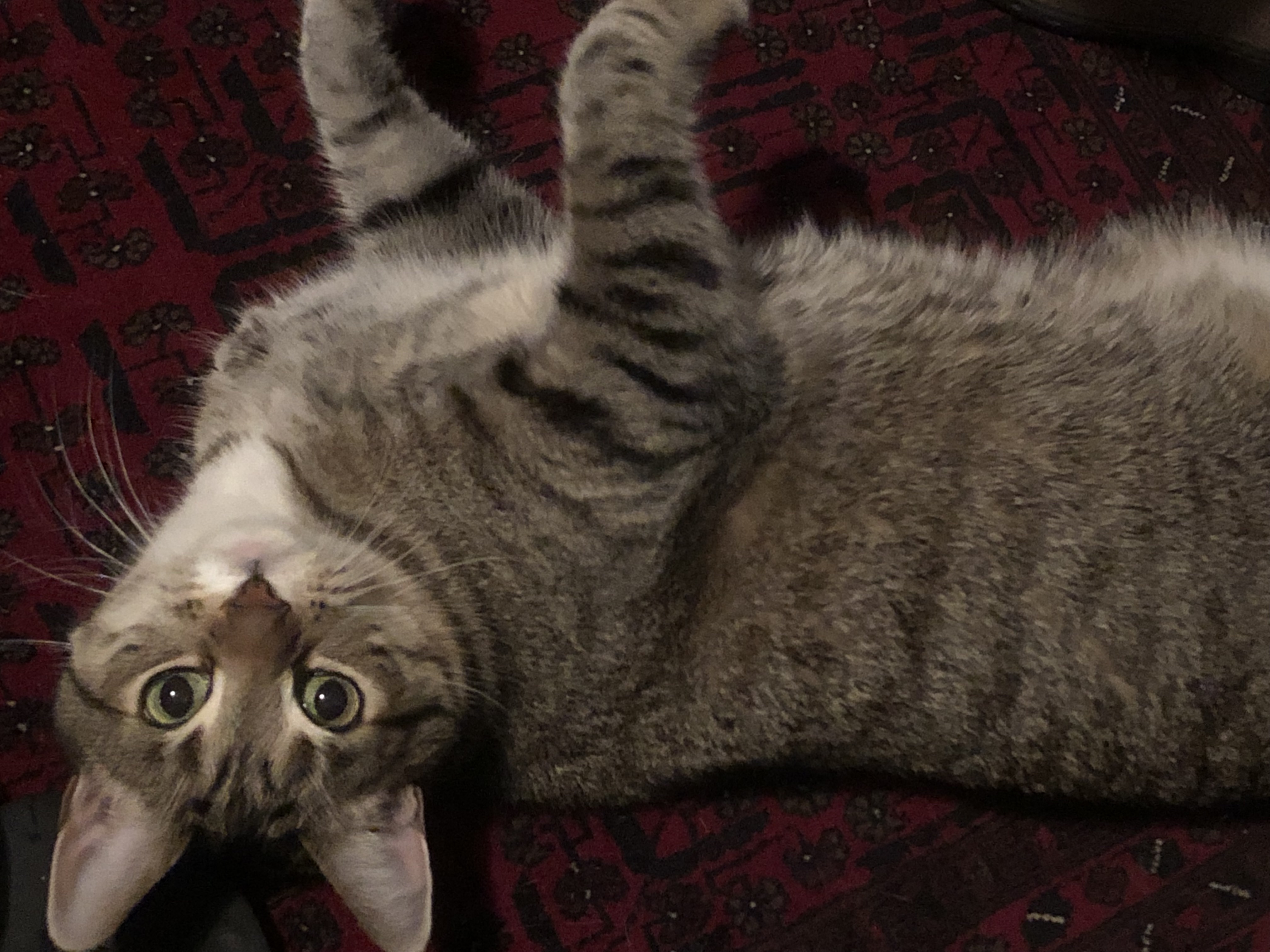 So Monday I declared war on “feline inappropriate elimination,” hoping to bring an end to Butterfly’s peeing outside the box. Okay, I admit it. Thoughts of “appropriate elimination of feline” have passed through my head. Right after I moved Butterfly’s box to in front of the shoe cubby, the spot she persists in using, a workman came to check on something in my house. I was embarrassed and apologetic that he had to step past the cat box. “Well, if it were me, this is when I’d be getting rid of the cat.” 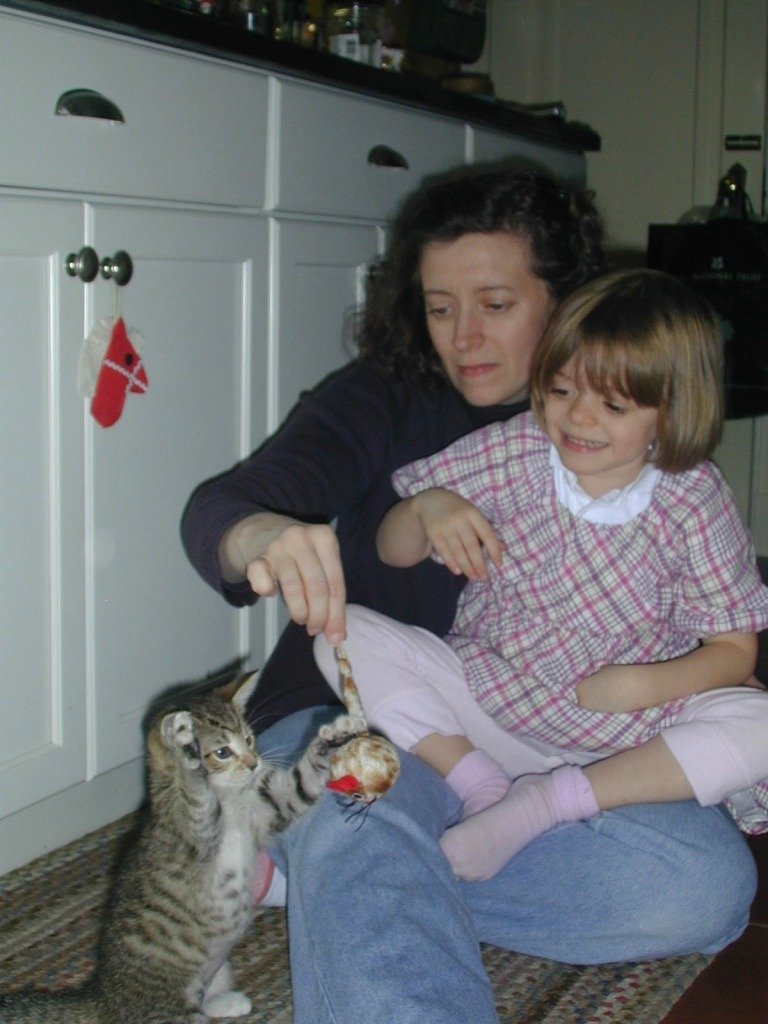 OKAY. I’d thought of that. It would take care of the problem. On the other hand, when we adopted her from the shelter, we didn’t say, “Until pee do us part.” We promised to take care of our darling kitten and provide a safe environment. I’m not sure what she promised, not being clever enough to speak cat. I think there may have been an escape clause in her contract. Or maybe she had her toes crossed when she signed on. I just remember my granddaughter’s delight, her open arms, and her instant naming of the little gray kitten, “Butterfly! Her name’s Butterfly.” So no, getting rid of the mostly darling adult Butterfly isn’t an option.

But back to the war zone.  After mobilizing for the assault:

Phase I of the Battle: Digging the Trenches.

Armed with a whole bunch of recommended products, I scrub an entire section of hardwood floor that seems to be the predominant target zone. First, I use detergent and Borax. I put a bunch of chairs over the spot so it won’t be worth the bother. But then, I’m not a cat. It’s all I can think to do, though. I don’t have any of those mega fans they used in our basement after the water heater broke.

When it’s thoroughly dry, I scrub again with an enzyme product that has an orange smell and comes with a “Guaranteed to Work or Your Money Back” notice across the front.  An asterisk below reads, “For terms of guarantee, see back.” On the back it reads, “If you are not fully satisfied with this product, return it on the third Tuesday after a full moon along with the original receipt. Receipts that have been retrieved from the trash are not accepted.”—No, actually it looks straightforward enough. Besides, the young woman in the pet store who sold it to me looked me straight in the eye without flinching.  She didn’t have her fingers crossed either. I looked.

Chairs go back over the spot while it dries. I don’t think I really needed that step. The enzyme scrub repells me anyway!  When that is dry, I replace the chairs with a scattering of rosemary and lavender and two small lavender plants. Lavender likes full sun, so after the month of recommended military operations, I’ll move them outside. I need a rosemary plant, too, but there weren’t in at my local nursery. I have to rely on my neighbor’s rosemary for a few sprigs.

Reconnaisance: One of the websites recommended installing surveillance cameras. Seriously? This isn’t a threat to national security. It’s me at war with my cat. You gotta wonder.

The enzyme scrub smells very orangish. Cats don’t like citrus, do they. Do they? Butterfly is observed checking out and reclining on the steps where I have a small bag of oranges stashed. This isn’t going to plan.

Luna walks through the lavender and rosemary. Instead of skirting it like she’s supposed to, she sniffs both, picks up a branch of lavender and walks away with it in her mouth. WHAT? Next time I see her she’s meditating on the meaning of life. And Alistair in all this? He’s the Lion King. He says, “Let me eat cake.”

I think I’ll just go sit by the Pheromone Diffuser.

PrevPreviousInappropriate feline elimination? Aka: “My house is becoming one giant litter box!”
NextIs your cat in the top 4%?Next 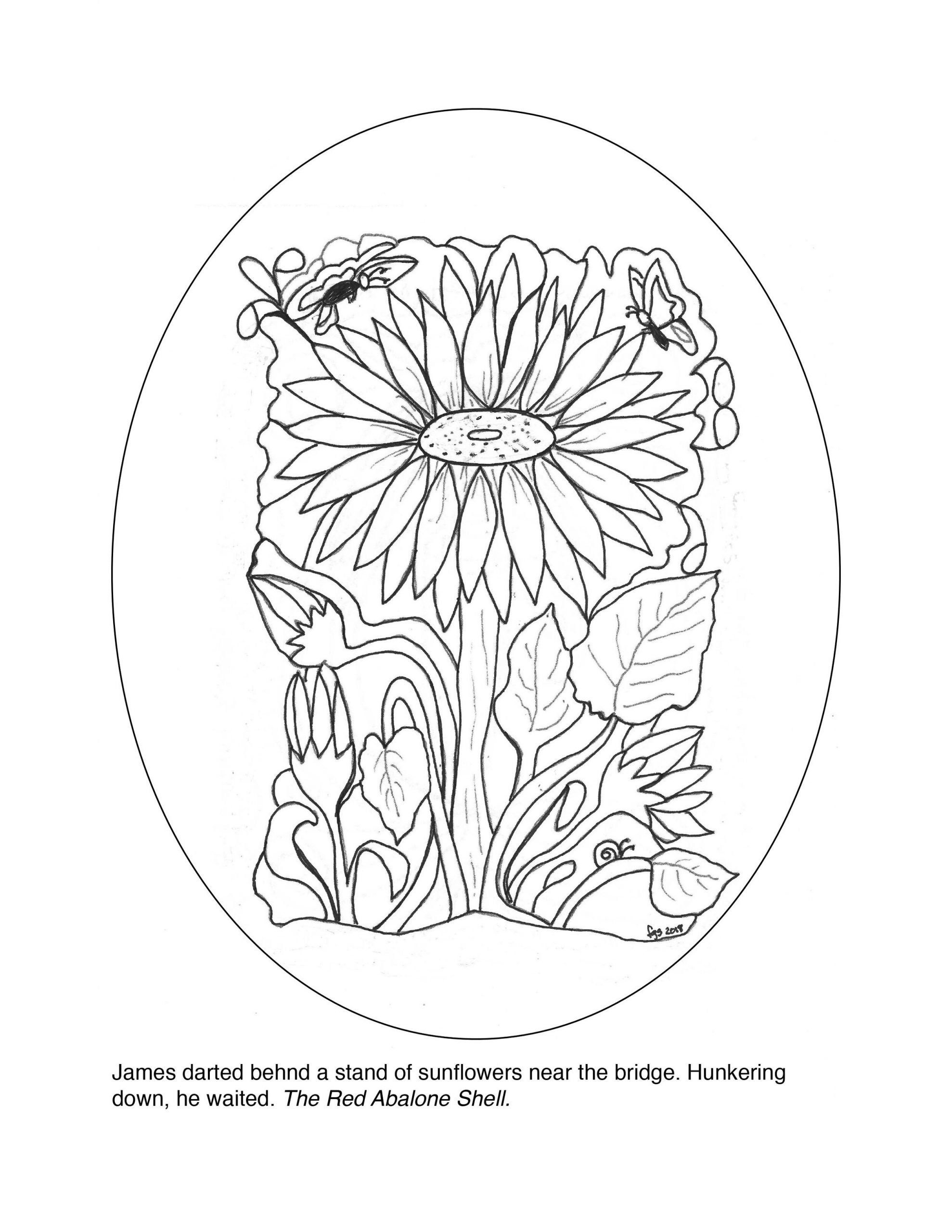